A record of EvilBob's Journey's through the world of Sciridos.

Sciridos is a large place, Larger than I could have known. I started on the shore washed up by the sea. When I woke up there was nothing but sand and cold water. I was able to get my bearings quickly due to my compass, and somehow my tools had survived being in the salty water for who knows how long.

I didn't linger newr the shore for long. There was a bear swiming in the bay and I didn't want to be around when he came into shore for a Shore lunch. I quickly moved inland a bit and built a campfire to dry off with. I then scouted the area a bit and found that I was in a thick forest made up mostly of fir trees. I kept searching untill I found a meadow to the south of the forest.

There meadow had a few horses and a bull grazing in it. They were all old and docile, I was thinking I might camp here for the night but it was unnaturally hilly so I pressed on following the sealine and traveled east. Hoping to find a flat area to setup a camp and some fresh water to drink.

It was starting to get dark, and I couldn't see very well in the forest. traveling was getting dificult and I slipped and fell back in the water a few times, I was tired but managed to find a clearing and a spot to pitch a tent. I broke camp on the point of this ithmus and crashed for the night. In the morning I decided to go for a swim and see if I could see any good ground from the Island, there suprisingly were horses on the island I could only guess how they got there, I suppose they like to swim too. After a brief rest to catch my breth I swam north following the coast and found a freshwater lake. It was wonderfull to find water to drink I dipped my hands in the water and had a little taste to make sure it wasn't brackish, It was cool, sweet, and refreshing. I stuck my head in the lake and drank greedially until I couldn't drink any more.

It was then that I noticed that I was hungry. I hadn't had anything to eat and the water wasn't taking the edge off my hunger. I foraged around the lake and found enough to make what I call a vegetable stew. It had Pumpkin, and strawberries in it. It was an odd combination but it was hot and it helped satisfy my need to feed. After eating I setup my tent, stoked the cookfire and got ready for bed. I was startled by a strange splashing noise, the Bear (or one that looked exactly like it) had followed me! It was again swimming around in the lake right behind my tent! I therw another log on the fire and hoped that was enough to keep him away and fitfully slept through the night. In the morning the bear had left and I couldn't find any tracks

I realised that I need something more secure to sleep in than a tent. I should really build some better tools, and a house to keep them in. This requires Wood and some nails. I have plenty of trees handy but I need to find Iron. I traveled north and east a bit and found a crater lake with steep sides. I tried to climb down into the crater but slipped and sprained my ankle really bad. I sat there for a while and tried to rest my ankle but I noticed something sticking out of the rock wall where I fell. I got out my rusty salty pickaxe and started to dig a tunnel into the rock. I had only dug a little way in when I found an Iron Ore vein. I was so suprised and happy. Carrying out the Iron ore with a sprained ankle didn't sound like much fun though. That's when I got a strange feeling like I was being watched. I went out of my new mine and looked around at the crater lake. There was noone there. Then I heard it a snap and a crash and a man fell down into the crater just like I did earlier in the day. He was ok and introduced himself as Willl. He was prospecting these parts for Iron as well and was happy to help me carry it back to my camp. In fact we became fast friends and he setup camp by the lake and joined my adventures. Word travels fast in these parts, the next day another man Ignatius Caladan walked into camp eager to find Iron. I showed him to the crater lake where he fell in as well. We all agreed that we needed to make a path and some stairs to get in and out of the mine. This was a large undertaking but Ignatius really worked hard and built a fine path out of the crater, through the forrest, and back to camp. He was felling trees with one swing of his axe and paving the path with gravel spoils from the mine.

With a proper path created, I decided it was time to build a cart, and find a horse to pull it. I heard there was a meadow to the east of the crater so I woke up early grabbed my sword and traveling gear and set out on the path. When I got the the crater lake I knew I just needed to head east and walk straight and I would find the meadow and horses. Unfortunately for me I forgot my compass back in the tent. It was too late to turn back now so I stepped off the path and wandered into the trees. I thought I was heading east but found myself heading north I almost fell into another crater, Then I got my bearings by watching the sun move through the sky and started for the East again. I got lost so many times I doubled back a few times and I found a Mountain Lion who chased me for a few minutes. He mustn't have been that hungry as he gave up the chase much sooner than I thought he would. I then found a Feral Pig, I collected some delicious looking grasses and offered it to the pig he ate it and seemed happy. I went to grab my roap from my pack so I could lead the pig around but realised I left it with my compass back at the camp. I bit the pig farewell and continued my journey. Upon reaching my destination in the meadow I found a plethora of animals. A chicken, bull, sheep, goats, horses, and a unicorn! I tried to pet the unicorn but it got angry and almost stabbed me clean through with it's horn. Unicorns can be downright ornery when they are mad! I had much better luck bonding with an old black horse. We were fast friends, I was able to ride almost immedieatly and started to make my back to camp. Once I entered the woods I got a horrible feeling like something was wrong. My horse was nervous and scared and the air was thick with the smell of brinstone. I swiveled my head around and found a Hellhound charging from behind. I quickly urged the horse forward he didn't need much encouragement to set off on a run and we quickly were far away from the hellhound. It took all day to find camp again. I got out the rope and tied up the horse to the stump right outside my tent. In the morning I'll make a cart and see if the Horse can pull it while it's full of ores from the mine.

Life aboard the iron Gourd had been difficult at best. The tight quarters, press of unwashed bodies left the senses overburdened. I was also certain that the cook had been a shoemaker before 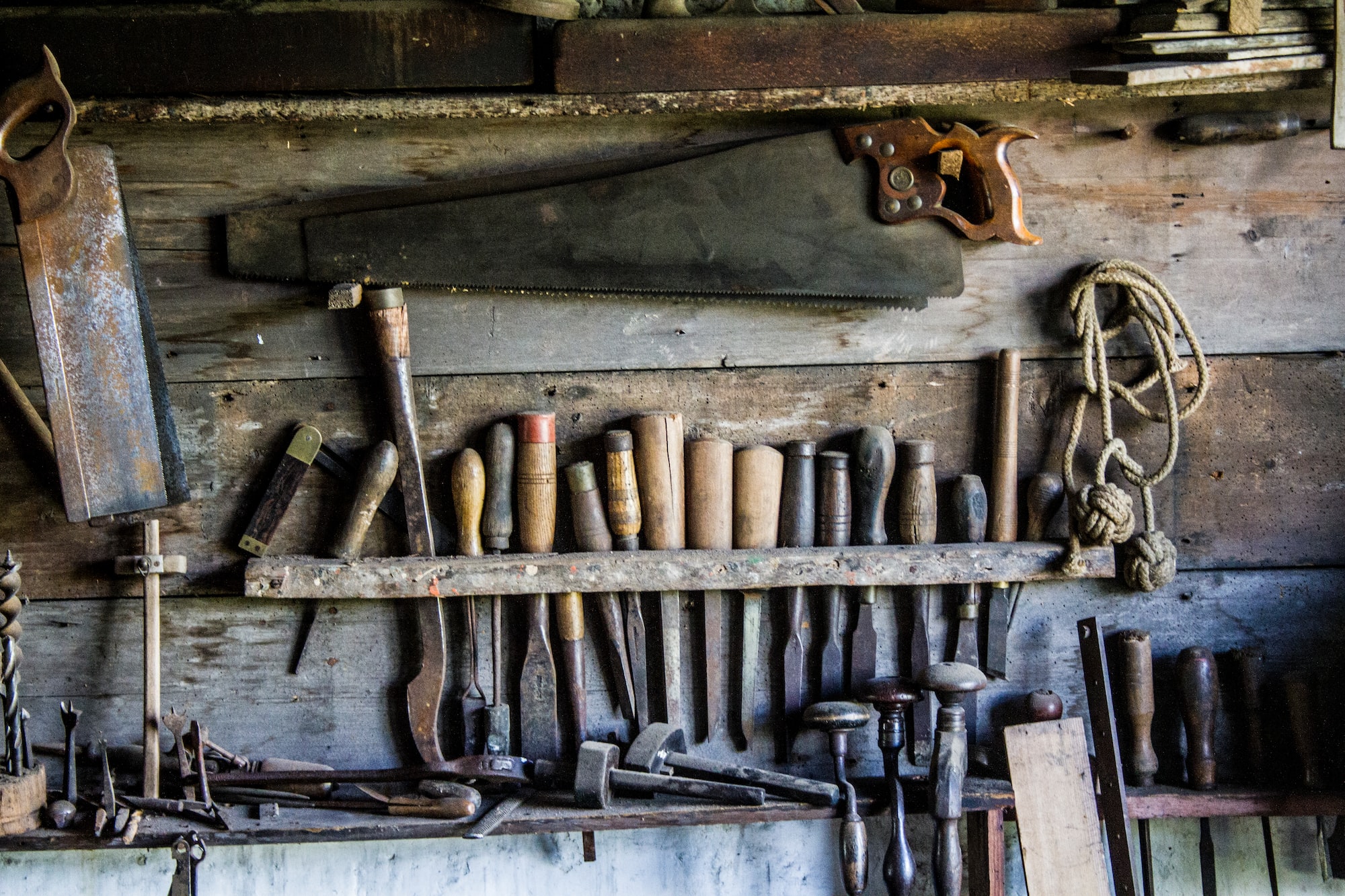 The Sciridos Wurm Unlimpted server is now online. It's in Beta testing mode so don't get attached. Report config issues, and you know the password.