Life aboard the iron Gourd had been difficult at best. The tight quarters, press of unwashed bodies left the senses overburdened. I was also certain that the cook had been a shoemaker before he signed up to sail. Each meal smelled like well worn shoes and had a similar texture.

That day I woke to a sky black as night. The ship tossed me around like a sack of flour. Above the gail you could still hear the powerful voice of the captain commanding his crew. However, it contained more weight and had a faster cadence as the captain and his ship danced with the sea. I made my way to the deck but the crew ushered myself and other passengers to stay below decks while the wind was up.

After hours of rocking and being beaten against the bowels of the ship, which tumbled on a sea that boiled as the devil’s own cauldron I heard a terrible groan and then a crash. The last that I recall was soaring through a darkened sky. I fell into darkness with many cantankerous dreams.

Who knows how long I lay their dazed and unconscious when finally I awoke on a beach with naught but wreckage on a desolate beach. Tools and debris lay about in heaps. Even my memories of my former life had been stripped from me and replaced only with a fierce headache. My situation was slightly elevated when I noticed two sets of footprints that could only be other survivors of the wreck. My mind was eased to know that I would not have to face this wilderness alone.

I gathered up basic tools and equipment from the shore and went on my way to find the other survivors. Their trail led south into a hill strewn woodland. It wasn’t long before I lost the trail but continued in the general direction I had followed my fellow castaways. There were many obstacles and steep slopes, but finally the forest broke. Before me was a hillside meadow overlooking the sea. The view was breathtaking and I was inspired to make camp here for the night. I hoped that there would be resources here to help in my survival so close to the mountain and a forest.

I quickly discovered that I had made an error in my choice of camp. There was no accessible water. With a great thirst I decided I would venture forth from my camp. Fortune would once again favor me and I noticed a horse on the hillside. I knew if I could bend such a creature to my will that travelling would be much quicker. The horse was surprisingly docile. It allowed me to climb on with little convincing and with much ado we ventured into the woods.

I cursed myself. I knew I should have stayed along the shoreline. Instead I found myself lost deep within a maze. This thrice forsaken evergreen forest had swallowed me like some fabled beast. I wandered for what seemed like days, but under the branches of this dank forest one could not reliably tell the time of day, let alone navigate.

After circling many times on my own trail and death upon my thirst ridden trail I happened upon a hollow. I could see signs of human activity, logs, rocks and dirt had been haphazardly strewn about at the bowl of the hollow. I decided to take my chances and carefully navigated the steep slope which nearly claimed the life of my trusted steed and I. After several occasions of doubling back I finally arrived at the bottom. I was right to have trusted my instinct and was greeted by a fellow survivor.

Evilbob was an odd man. He seemed to value iron even above food. Judging by his appearance and breath he had subsisted on whatever he had been able to scavenge from the forest. However, my new companion was honest and genial and my situation was greatly improved by finding him. He informed me that he had founded a mine in the hillside that was rich with iron and that he had met another survivor. They had found a freshwater lake south of the mine and that it could be a good location to form a shelter.

I decided that shleter was good but we must have a way to transport the iron and other construction materials. I set to task to make a cart. I took out my hatchet and saw and began to fashion lumber to my designs. Bob had also created a basic foundry to forge iron in at the entrance to the mine which I used to craft irons to hold my creation together. With some clever ingenuity I was able to create an axle and rudimentary wheels and something that resembled a cart emerged. I could no longer refer to my horse simply as “steed” or “horse” and named him Mr. Ed and hitched him to the cart. He truly had been a great companion throughout my adventure so far and I had become attached and reliant on this powerful beast.

Exiting the hollow proved to be yet another harrowing tribulation. There were many point throughout the task that led me to believe the hollow would be my final resting place. Finally I found a slope that was just passable for the cart and Mr. Ed. After my transcendence from the hollow I found myself once again in the putrid dark maze like forest again. Once again I was lost inside the foul jungle of needles and sticky sap. Thankfully Bob had been kind enough to educate me on the use of the compass I had found on the beach. With skill and a little luck I found the encampment and swore the forest would no longer steal away precious moments from my survival.

While I needed to consider food for our long term survival Bob had convinced me that the mine and its iron was important to our survival. I burned with purpose and began to carve a path to the mine. I shed the blood of my enemy and it oozed out of the logs with a sappy preservative. My frustration over being stranded, lost and desperate was focused through my hatchet like a blessed weapon in ancient times. The trees fell before me and I did not relent until I had dispelled the maze of evergreens and cut a swath to the mine through the evil trees. With sweat rolling into my eyes after every shovel fall I levelled and packed the dirt formally had provided haven to the enemy. To prevent the devils from sprouting anew I used rocks from the mine and put gravel upon the path.

With this accomplishment completed I reshaped my goal to create land that could support the food we would need to survive. I hefted my hatchet and shovel and set to battle again and quickly flattened and tilled an area for crops. Countless hours later the battlefield lay strewn with the corpses of my enemies who would serve their purpose later. I soon discovered that the land has mystical properties. Bob and Will’s survival was not so mysterious now. They had managed to subsist by foraging through the undergrowth which gave up many vegetables and seeds with some effort. After planting this cornucopia I discovered that the crops grew rapidly.

It did not take long to discover that I would need a place to store the bounty of my fields. I used the corpses of my former victory to create planks with which to build. I soon realized that I was desperately short on iron and nails. I returned to the mine and decided that it was not practical to travel to the forge Bob and created there for every blacksmithing need. I took the iron that I won from the mountain and went back to my fields and created a forge within the encampment. I toiled at the forge until all the hairs from my arms were ash and my beard was singed, but I created new tools that were not so salt soaked and countless nails to create the storage I needed for our survival.

The food bin I created kept the food I hunted and farmed fresh and was soon filled with the bounty of the land. Finally I realized that rescue may never arrive. Camping in the cart had become difficult now that it was full of tools, resources, and crates. It was time to create something more permanent to call my new home. 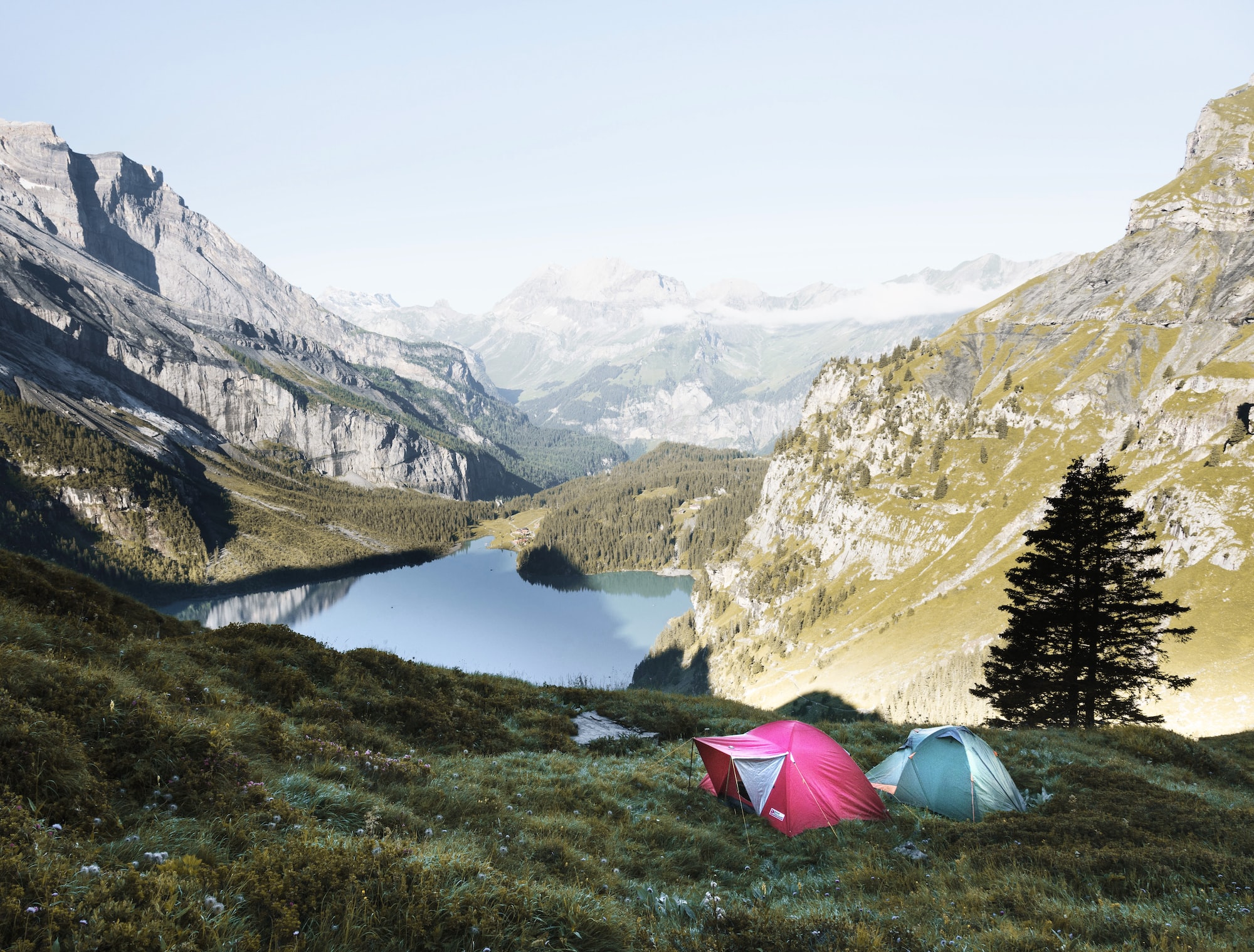 Sciridos is a large place, larger than I could have known. I found myself on the shore washed up by the sea.